With twice the output power, twice the number of digital inputs for its built-in DAC, and a price tag that's twice as high, the Mark Levinson № 585 integrated amplifier handily exceeds its predecessor, the № 383. (Perhaps they should have called it the No.766?) The class-AB № 585 is advertised as delivering 200Wpc into 8 ohms, and its DAC, which offers resolution up to DSD256, includes an asynchronous USB input alongside two (S/PDIF) RCA inputs, two TosLink inputs, and a balanced XLR jack for AES/EBU. Of its four line-level inputs, one is balanced (XLR). Driving LG's Quad ESL-989 electrostatic loudspeakers—and, via its line-level output, a Tannoy TS2.12 subwoofer—the № 585 impressed him with its "sonic purity and ergonomics." LG declared that, while listening to a recent recording of Beethoven's Symphony 7, "I was reminded of being surrounded by the music, the clearly defined sounds of the instruments, and the ambience of Avery Fisher Hall." Noting, among other things, that the No.585 exceeded its manufacturer's power specs, managing 250Wpc at 8 ohms and 390Wpc at 4 ohms, JA stated that it "offers impressive measured performance." (Vol.38 No.12 WWW) 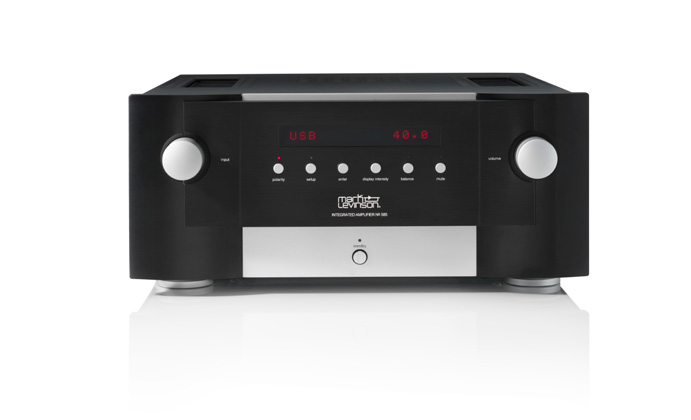